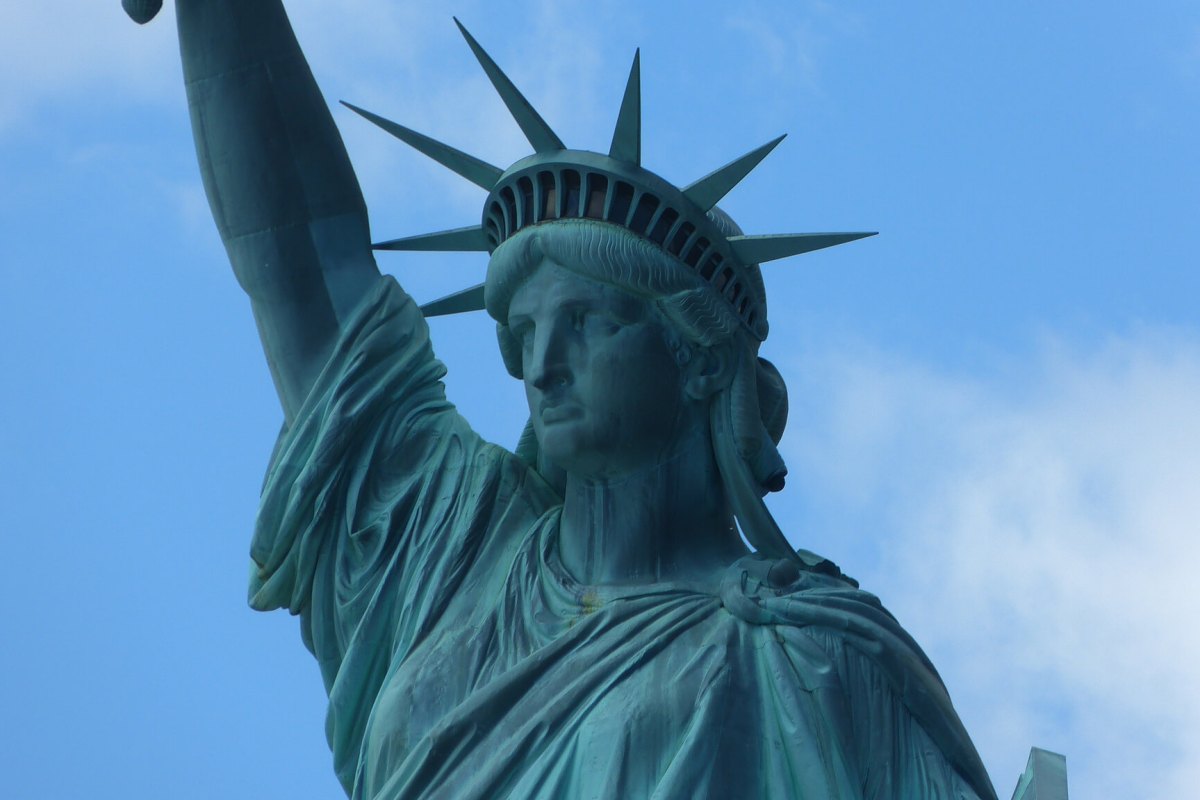 When recovery is slow after an economic crisis, and people feel their livelihoods threatened by political and economic change, there is a tune which plays very well in politics: nativism.

Throughout his campaign, Donald Trump’s nativist “America First” message drew vast support. Now that he is in the Oval Office, it is increasingly clear that his rhetoric will be translated into real policies; building that infamous wall on the border with Mexico, and “extreme vetting” of refugees from the Middle East.

Both policies are largely born of prejudice, not facts. They demonstrate a fundamental under-appreciation of the core role which immigrants play, and have always played, in the US economy. Cutting down on immigration, including refugees, will profoundly harm America’s long term prosperity.